← Back
Founder & Head of Marketing & Distribution

Brad is an ad man with a long background in advertising and marketing. He now applies his career skills in advertising/marketing to entertainment, overseeing awareness, outreach, audience growth, and ongoing ROI for Conduit’s slate of films and existing library.

He co-founded Glyphix, an LA-based advertising agency, where he produced creative work for his clients for 20 years before focusing exclusively on entertainment.

Fun fact: his first experience marketing movies was designing and building the website for SUICIDE KINGS (1997), with Christopher Walken. And that was followed by a website for Darren Aronofsky’s PI (1998).

He is a partner and producer at Badlands Features, a development and production company, and a founder of Conduit Now, where he is signing films for sales and distribution and growing Conduit’s library.

In addition to producing films such as 3 DAYS WITH DAD, BEDEVILED, GOLD BLOODED, and more, he creates and oversees marketing and advertising for Conduit’s acquisitions and library of films.

He has produced a wide range of creative work for massive corporations such as 21st Century Insurance and McDonalds, TV commercials on tight budgets for smaller firms, corporate videos that help non-actors connect with their clients for service industries, and music videos for properties like Disney’s Hannah Montana Forever.

Throughout his career, he has been acting, writing, directing, shooting, and editing his own stories. This has given him a deep understanding of all creatives who find themselves standing at the crossroads of Art and Commerce. He has learned that intersection is exactly where the most exciting and powerful work can come to life. 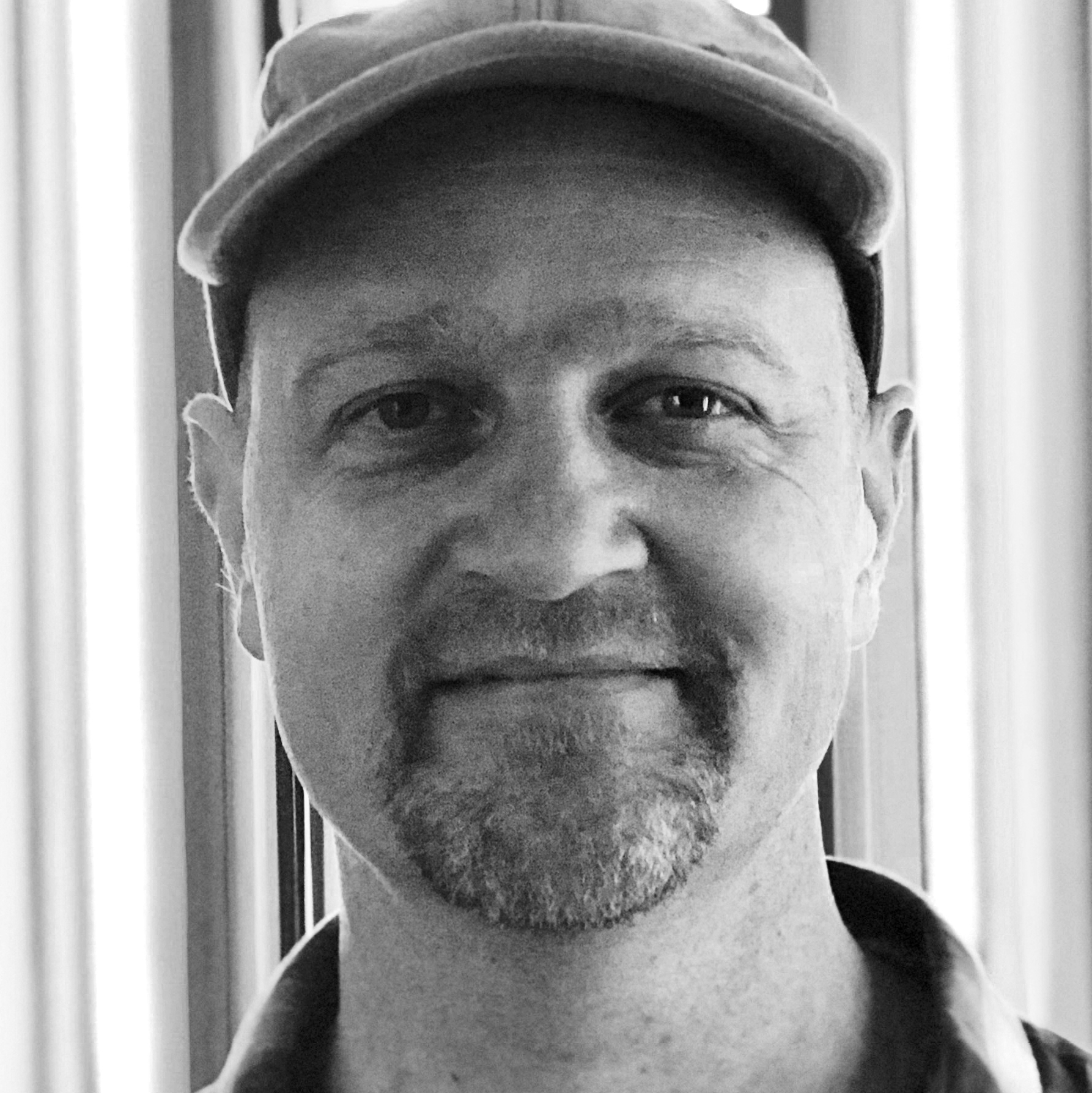